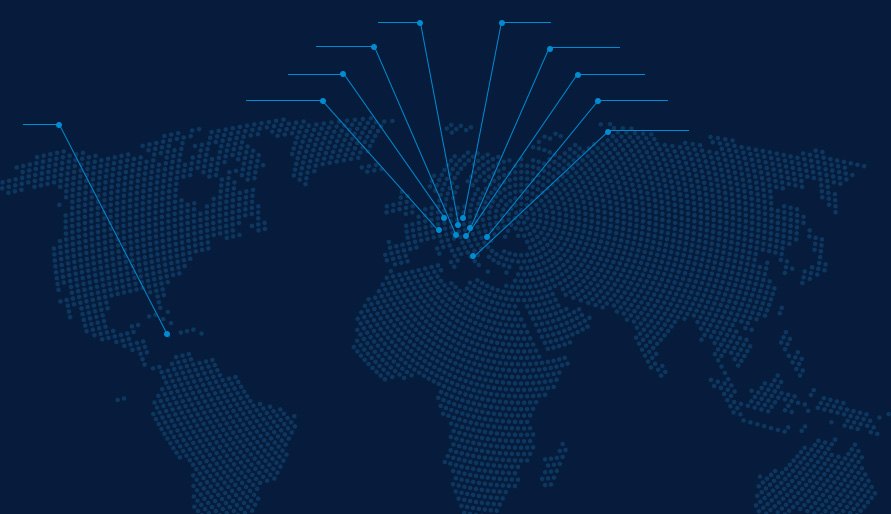 Production, research and next generation biofuels

ENVIEN GROUP operates in the CEE region.  Its volume of liquid biofuel is produced at five production plants (ENVIRAL, MEROCO, POĽNOSERVIS, ETHANOL ENERGY, ROSSI BIOFUEL and BIODIZEL VUKOVAR) in four countries and it ranks them among the Top 10 producers of biodiesel (FAME) and bioethanol in the EU. During this time it has developed stable and lasting relationships with the strongest refineries, and has become one of the largest customers for agricultural commodities in the region (ENAGRO, Envien Magyarország Kft.). The newest member of the group is Envien Trading – an active player in the commodity derivatives market based in Geneva (Switzerland). The ENVIEN Group has also become the largest regional producer of fuel from waste, known as UCOME.

The by-product from biofuels production is DDGS, a valuable high-protein feed for farm animals, as well as rapeseed meal and glycerine. The ENVIEN GROUP is also the regional leader for the production of these by-products.